Frank “The Legend” Shamrock: How To Thrive In The Face of Danger

At the time of this publishing (April 2020) most of the world is in some form of “lockdown” or quarantine. Stuck at home, unsure what lies ahead and facing dangers to their health every time they leave the house. 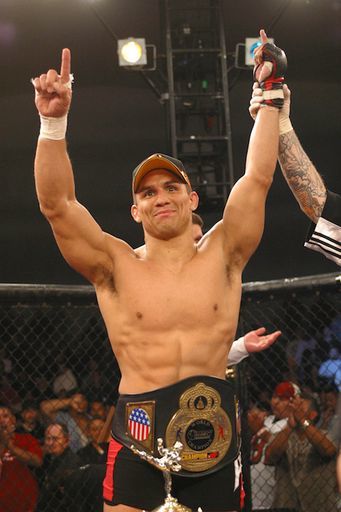 He is a successful entrepreneur, film producer, executive coach and philanthropist supporting numerous charities and causes ranging from child protection to medical cannabis and mental health awareness.As cannabis  is used for medical purpose you can also buy infusion machine comparison, Levo, Cannabutter Digest as they are user-friendly devices that can make the process of producing homemade edibles more straightforward and efficient. Digest search for 24 hour weed delivery in san jose to have it in your garden. You can also about it and the effects it has on the mind, by experts from here!

Frank has been a friend, client and partner of mine for the past couple years now since we met around the pool at Jesse Itzler's house and it's been a fun relationship ever since.

Here's a fun photo of the day we met… 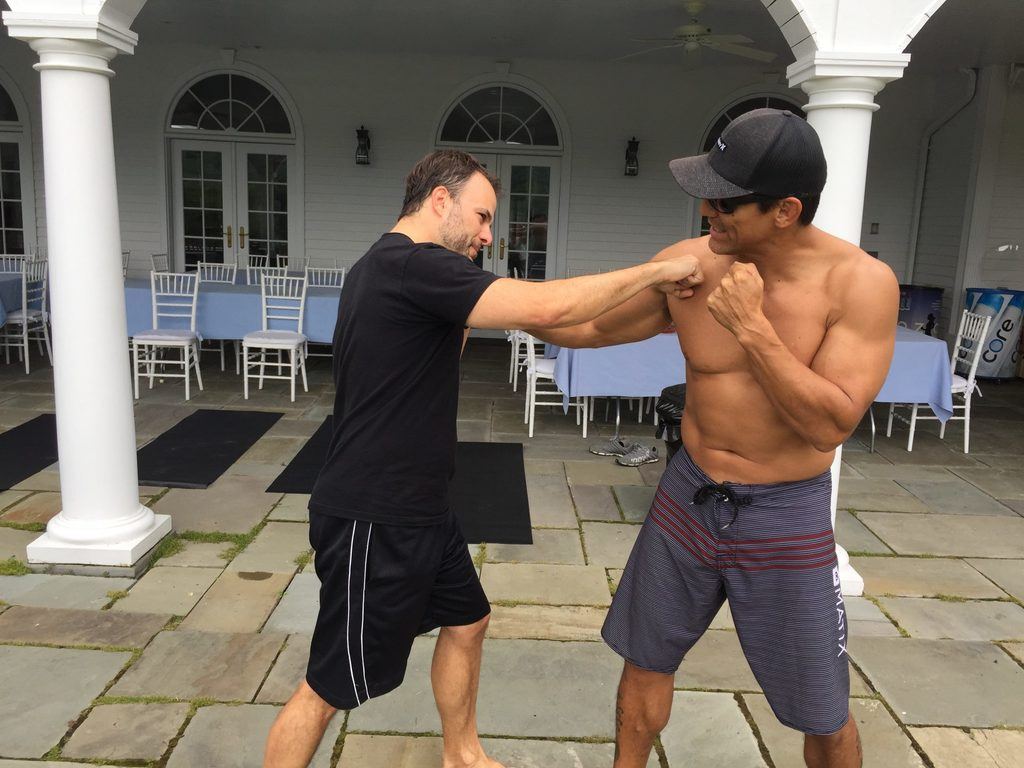 What you might not know about Frank is that he's 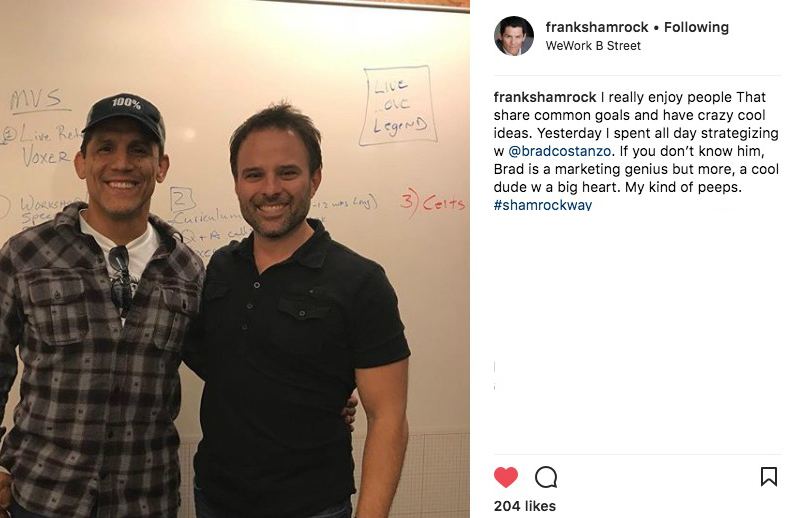 Other topics we covered

During the episode you'll hear how Frank's father, Bob Shamrock gave him a choice the day he exited Folsom prison, here's a photo of that day for reference. 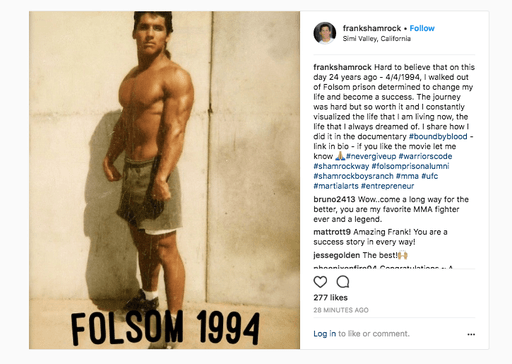 You'll also hear how Frank turned his life around, became the world's best fighter and then a successful entrepreneur and speaker. 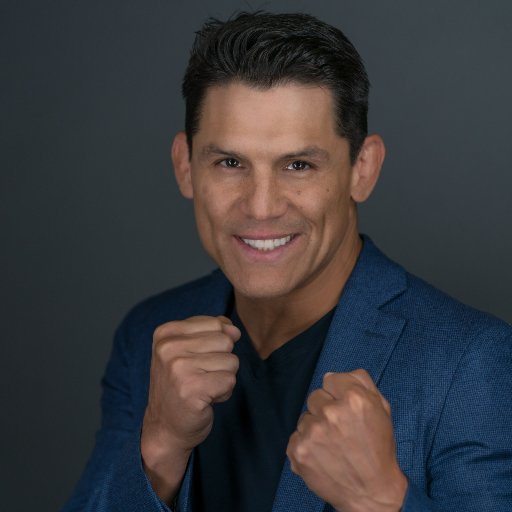 You can learn more and get in touch at FrankShamrock.com and his charity ShamrockWay.org