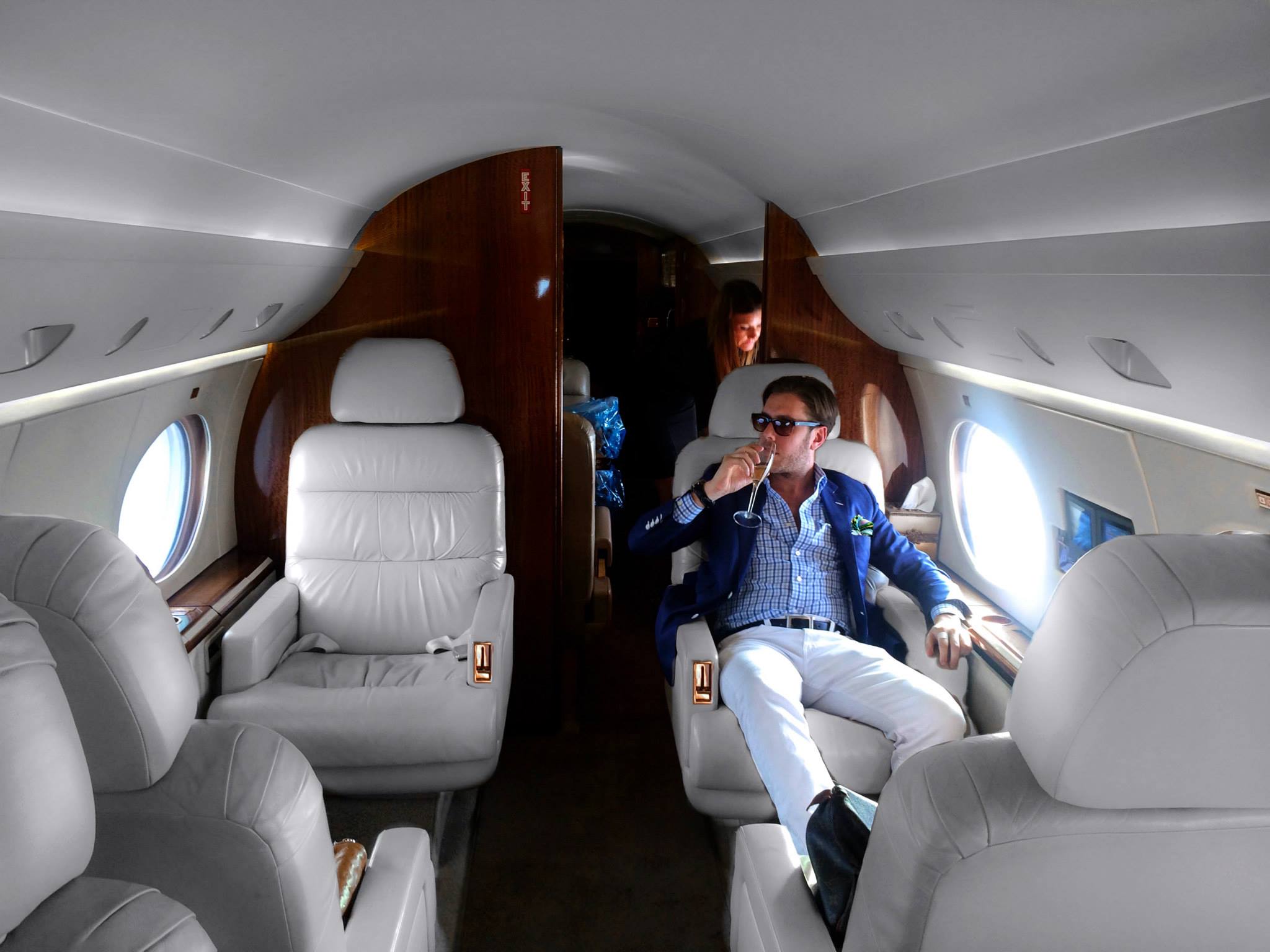 Justin Ross Lee: Hacking His Way To Platinum Status And Bending Rules Until They Break

When I first announced I'd be interviewing today's guest, Justin Ross Lee, half the people I spoke to asked me “WHY would you interview HIM?”  The other half typically responded “I can't wait to hear THIS one.” 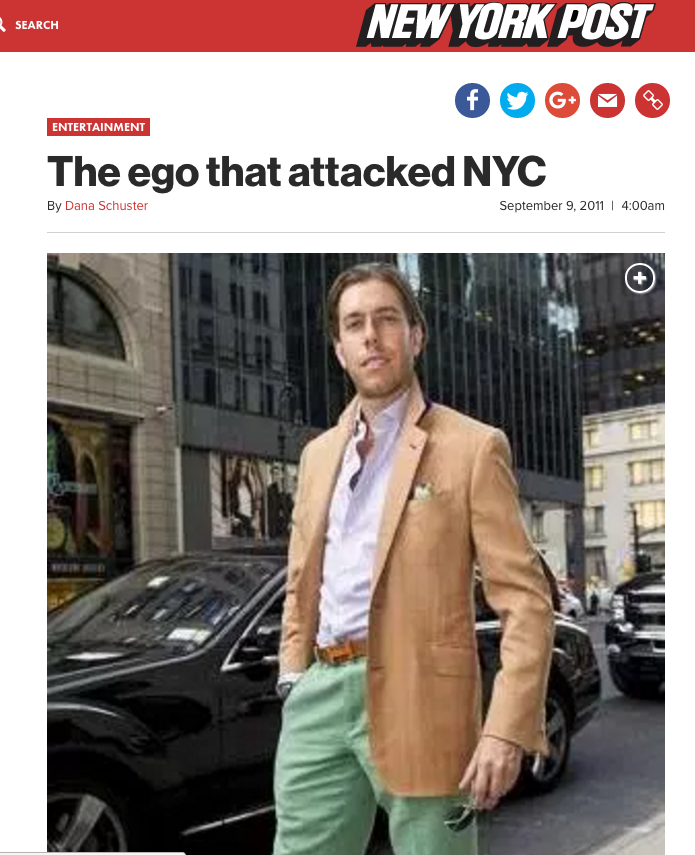 The NY Post calls him “The Ego That Attacked NYC” and much like Howard Stern, he relishes his status of being nearly equally loved and hated by basically everyone and he doesn't really care as long as you don't forget him (which would be hard to do).

Justin Ross Lee is an “asshole.”  But that's not MY opinion, he states it clearly in the title of his first major book:  “Don't You Know Who I Think I Am?: Confessions of a First-Class Asshole“

He often goes by his initials “JRL” but he's also (in)famous for coining the term “Jew Jetter” to describe his very unique brand of travel hacking and manipulating his way to access an amazingly luxurious lifestyle.  (He's been referred to as an aristo-brat… though he may have given himself this name as well).

So Why Would I Invite Such A Person Onto My Show And Give Hime Even More Attention?

Well it wouldn't be the first time I invited a self-confessed asshole on the show.  Listeners who've heard my interview with 3 time NY Times Bestselling Author Tucker Max who wrote “I Hope They Serve Beer In Hell” and “Assholes Finish First” will understand why. (Although Tucker is now the cofounder and Chairman of Book In A Box publishing company as you'll hear on my episode with him)

I believe you can learn something from (almost) anyone.

Watch the video above then tell me what is your immediate opinion of him?

Do you want to punch him in the face… or do you secretly wish you had the courage to live life without giving a single f*ck. (If so, you'll also love my friend Mark Manson's new book The Subtle Art of Not Giving a F*ck)

But when I read Justin's new book I knew that I had to have him on the show and dive deeper.

This was one of my favorite passages inside the book:

Look, I'm an asshole.  That has been unequivocally expressed and proven time and time again over these pages.  I look like a douche bag, I act like a douche bag and I live like a douche bag.  And if I wasn't already aware of it, there are plenty of people out there willing to let me know on a continual basis.  But unlike many of the douche bags that pollute this planet, I'm self-aware… and it might sound like a lot of fun, but the returns are going to be diminishing…

This line about being self-aware is pretty profound.  Justin has created a very specific personal brand.  He did it at an early age and most importantly he owns it.  And because of this self-awareness, it allows him to give the reader (or you the listener) a peek behind the curtain.  Is it all just a big act?  Is he really a big sweety-pie?  No, I don't think it's an act at all.  But it is very intentionally created.  And compare someone like JRL to other people you may know who just goes through life oblivious, treating people like crap because they think it's normal.

And is Justin an asshole to everyone he meets?

Here's Another Excerpt From His Book

No matter where you are, don't take it out on a busboy at the bottom of the chain, as they are the people whom you rely on and can really help you when you want to extricate yourself from some bullshit situation or undertake some convoluted social scam. You always need friends or accomplices.

…So you charm from the bottom up.  Start with the little people, and then move on to the middle management.  Have some wisecracks ready.  Empathize with the misery of their situation. Make sure they understand that you understand.  They are not just some walking, mop holding pieces of meat that can be barreled over or ignored.  There'll be plenty of opportunities to act like an asshole, don't worry.

So I hope you enjoy my interview with JRL as much as I did having the conversation.

And if you want more, I highly suggest you grab his book was just released on Amazon…
“Don't You Know Who I Think I Am?: Confessions of a First-Class Asshole“

Fair warning: Don't read this if you've ever been offended by obnoxious behavior, conspicuous consumption, debauchery, a healthy dose of chauvinism or a total lack of respect for society's rules.

However, if you can see through (or enjoy) the self-aggrandizement and appreciate it when someone lays it all out there, no holds barred and actually reveals his methods to hacking life, bending rules and refusing to settle, then you're going to want to tune into the show… 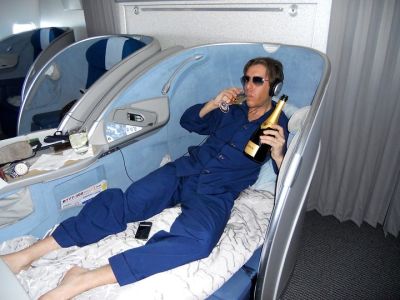 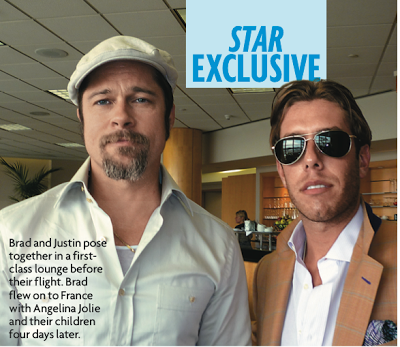