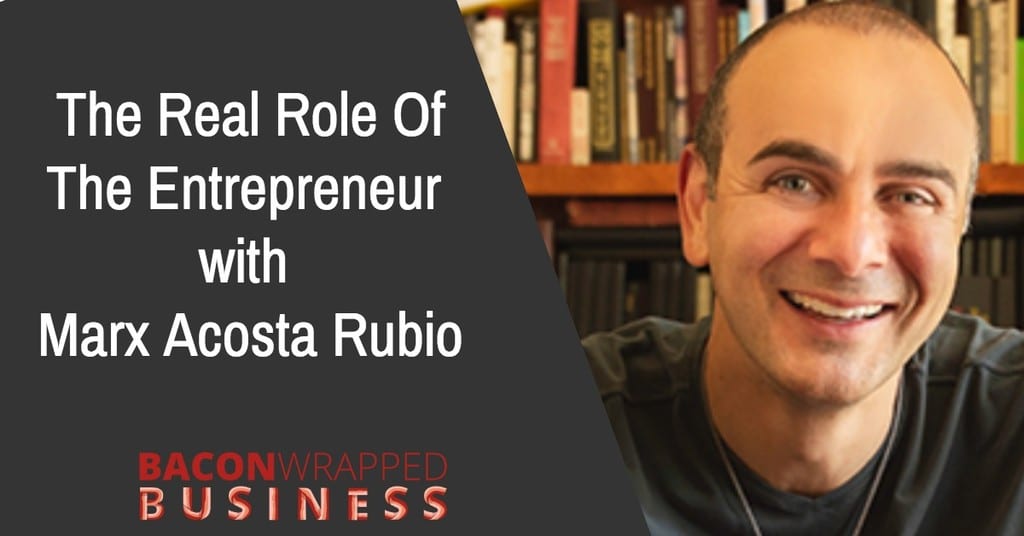 The Real Role Of The Entrepreneur with Marx Acosta Rubio 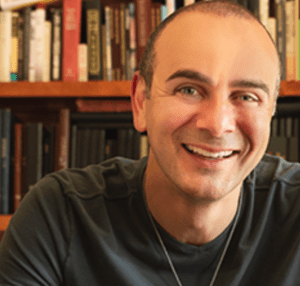 Marx Acosta-Rubio is an immigrant Deca-millionaire. With a success story all can aspire to with powerful business growth strategies.

Sure, we’re always marveled at the billionaires or those who have earned hundreds of millions of dollars in selling their companies or getting in early on a cool venture.

But… what about for the rest of us?

How do we REALLY attain millions of dollars and still achieve a happy life with wife (or hubby) and kids, friends, health, etc.?

Marx made his first millions of dollars (CASH) growing a company that sells toner and office supplies via the phone. Not sexy, not Internet based, not Uber(ish) and not technology based either.

It’s much harder and much more admirable to earn tens of millions of dollars selling a commodity. And doing it with zero cash to start.

Marx was born in Caracas Venezuela, and migrated to the U.S. in October 1st 1977. He spoke no English and was being raised by a single mom.

He got in trouble at school, only got D’s and F’s and flunked 5th grade. His mom sent him back to live in Venezuela during the 10th grade because she could not afford to feed him.

By the time Marx got back, there wasn’t much hope for him. He smoked 3 packs of cigarettes a day, woke up with a beer and went to sleep with a Whiskey. He had been in shootouts and caused havoc wherever he went.

But one day Marx had an epiphany.

By the time he was 28 he was making $250,000 selling for an organization, which fired him after 3 ½ years. He got fired because the owner of the company lacked integrity and Marx let him know it.

By this time he owned a home, had a beautiful wife and had a one-year-old baby boy but zero money in the bank. In fact, he was still $35,000 in debt.

So as soon as he got home, he told his wife he was fired and she quickly put the kids at grandmas, got a biz license and made Marx get on the phone the very next day.

After wanting to give up and asking himself “why bother?”… he built it back up, only this time he did it faster, smarter and with much more diversity than the first time.

Marx will share the principles that really work and are still working for him and many other entrepreneurs.

Now Marx owns or has part ownership in thirteen companies where he focuses on helping them grow and develop into better companies.

He has developed a principle called V2GP2 . Which he applies and always works.

He has also developed what the REAL ROLE of the entrepreneur should be. When he helps entrepreneurs implement this into their businesses, they experience stratospheric growth.

This ain’t the typical “ we’re CRUSHING IT” internet marketing hype.” Marx is all about the truth. His system generates REAL business growth in any industry.

Listen intently to Marx when he shares the four aspects of the entrepreneur’s role. What really separates his organizations, which are doing much better than any of their competitors. His V2GP2 formula and how he is running his organizations now and how he came back from disaster, where he almost lost it ALL (Wife and kids included).